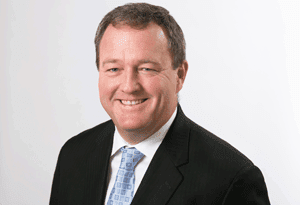 Jeffrey Hallam represents corporate clients in connection with their brand protection, anti-counterfeiting and anti-fraud enforcement efforts. This representation includes the conducting of internal and external investigations, often with the goal of referring individuals and entities who have committed crimes against the corporations to law enforcement agents and prosecutors, and in then seeking restitution recoveries on behalf of his corporate clients. Mr. Hallam’s work in this area has focused on crimes involving the trafficking of counterfeit goods, major frauds (including sales and diversion fraud and warranty fraud), employee frauds and thefts, and computer intrusions.

Mr. Hallam has presented on a number of American Bar Association Panels involving the criminal enforcement of intellectual property rights and major frauds.

Following graduation from law school, Mr. Hallam served as a law clerk to Judge Richard Gadbois of the United States District Court for the Central District of California.

Listed in the World Trademark Review’s List of The World’s Leading Trademark Professionals 2020, 2021